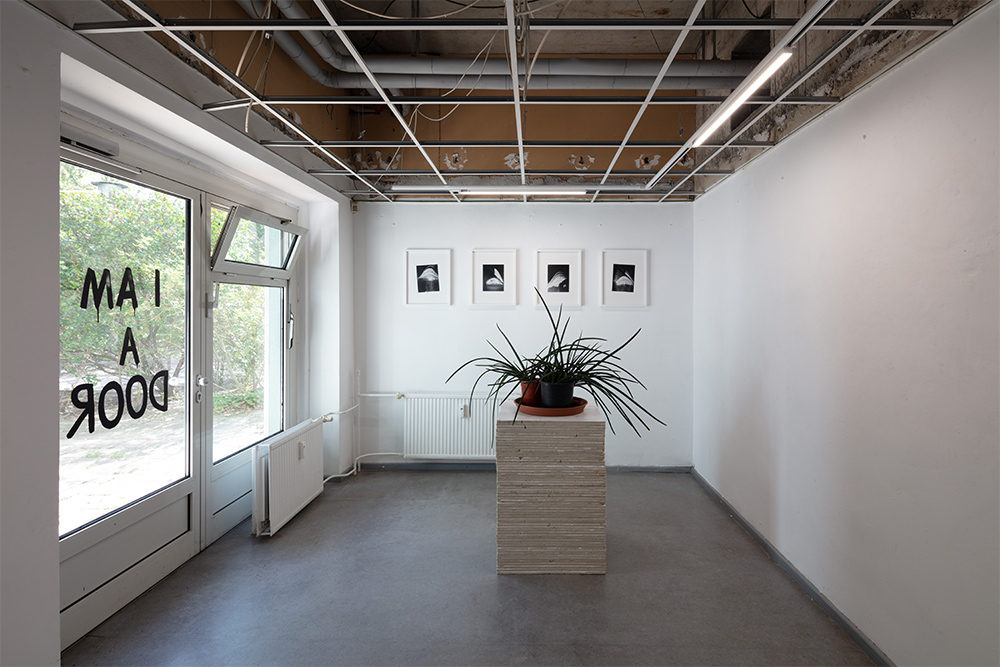 182 ½ consists of camera obscura shots of the course of the sun from its highest to its lowest position over a period of six months. The cameras were positioned at various locations that have a personal significance for the artist, such as her home, her work place and her studio. The cameras used a large-format b/w negative film sheet that recorded the course of the sun’s light from east to west in the form of parabola-shaped paths. The highest zenith indicates the summer solstice, while the lowest zenith exposes the winter solstice. As well as showing the sun’s path, these architectural-like patterns also reveal information about weather conditions. Long exposures compress a period of time into a single moment, just as if an entire film was reduced to a single image. Nevertheless, the temporal aspect and, in particular, its overall duration can still be discerned.

The Snake Plant or African Spear (Sansevieria cylindrica) is positioned on a pedestal made of ceiling panels that the artist had removed from the ceiling of the exhibition space. In this way, the plant can show off its arcing forms, and starts corresponding with the sun paths in 182 ½. 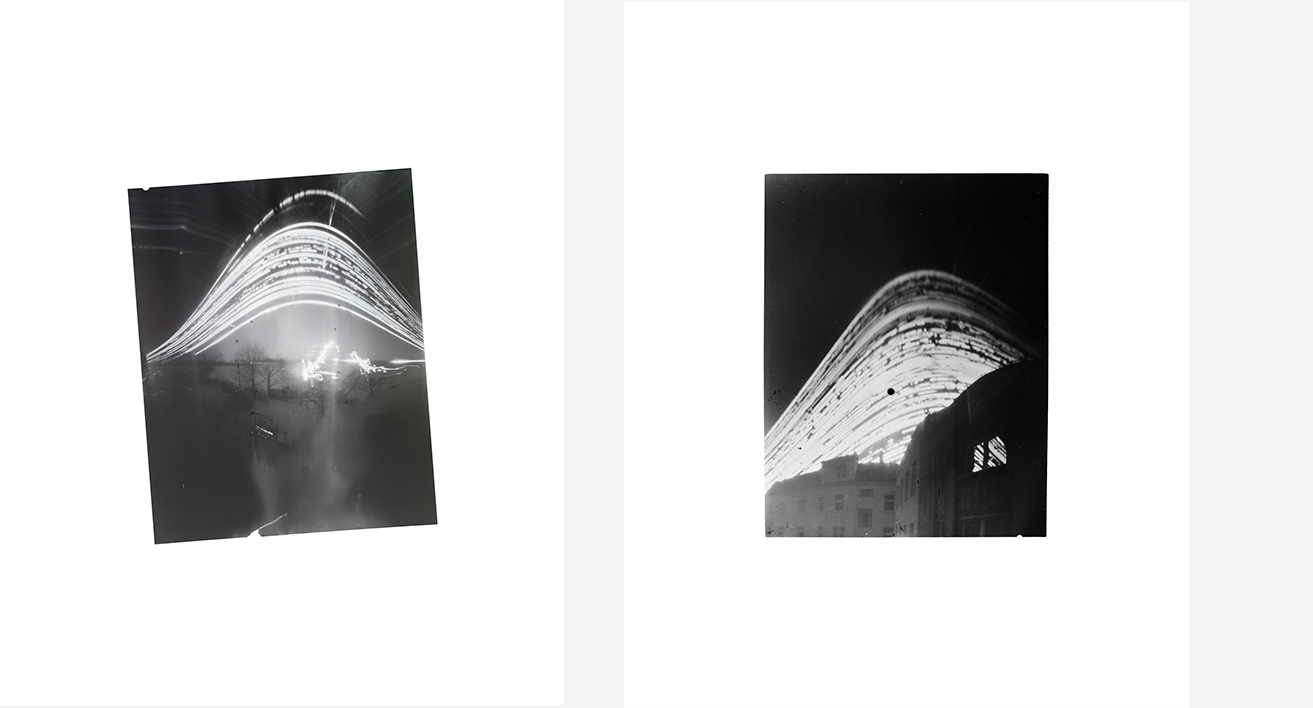 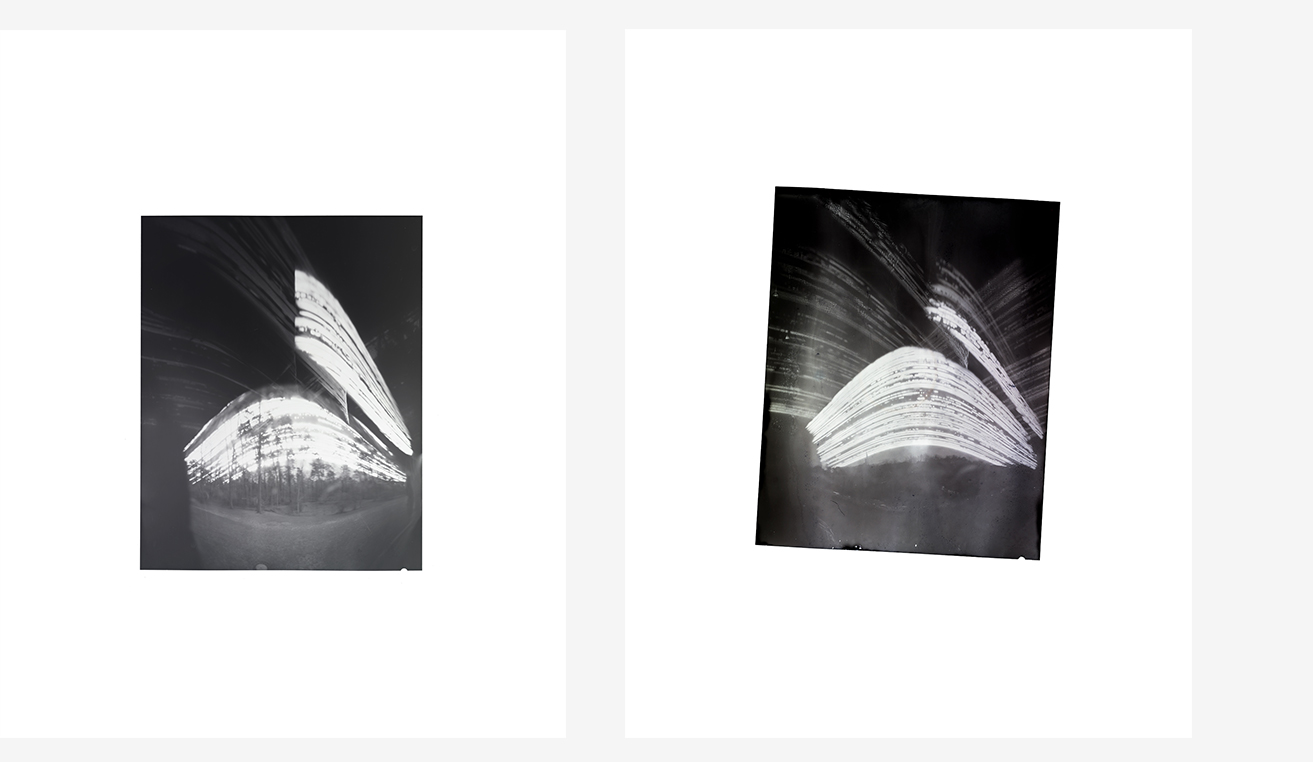