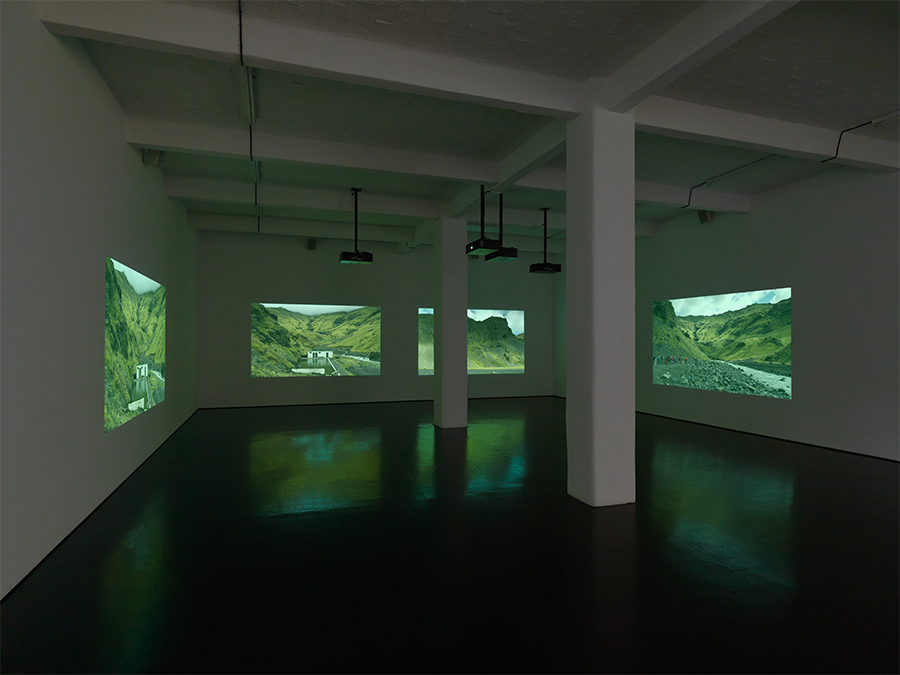 Summer 2012: The artists Heike Baranowsky and Ursula Rogg had come from Berlin to hike in the mountains of Iceland. It was at the foot of the volcano Eyjafjallajökull that everything started: deep in the valley it holds a unique one hundred year old, brick-built pool, where hot water springs mix with glacier water to a perfect bath temperature.

On their second visit to the pool a choir appeared and started singing in the water. This moment came by such serendipity, it turned the pool and its surrounding landscape to a magical place.

Spring 2014: Heike and Ursula came back to Iceland to create a restaging of their shared / mutual experience of the event in 2012. They met the choir leader Groa Hreinsdottir. The three decided to work together on the basis of Heikes and Ursulas different but converging memories. The memories were as strong as unclear. The only certain thing was that there would be singing – and that it would take place in the pool.

July 2014: Ten singers, who live in the area of Hella and are in their real lives a goldsmith, a designer, a hairdresser, housewives or farmers stepped out of their daily lives.  For one week they rehearsed and developed the performance together with Heike, Ursula and the choir leader Gróa. The Icelandic folk song Móðir mín í kví kví, a sad lullaby, served as the point of departure and as the basis for a range of improvisations in movements and singing which took place during those seven days. Collage-like performance and vocals coalesce with the nature.

In Baranowsky’s extensive, 4-channel video/sound installation the singing runs like a thread through the entire piece. Humming and different singing exercises gradually accrue to a musical canon during the course of the film, created by superimposing and shifting two soundtracks. Finally, the sound unifies in a cacophony of mocking birds, rain, tourists and wind. The images of the performing choir are combined with takes of the landscape and shots of the empty pool thus creating another space and worldliness beside the stunning Icelandic landscape.

The installation was first time shown in Berlin at Galerie Barbara Weiss and now at the LÁ Art Museum in Hveragerði. 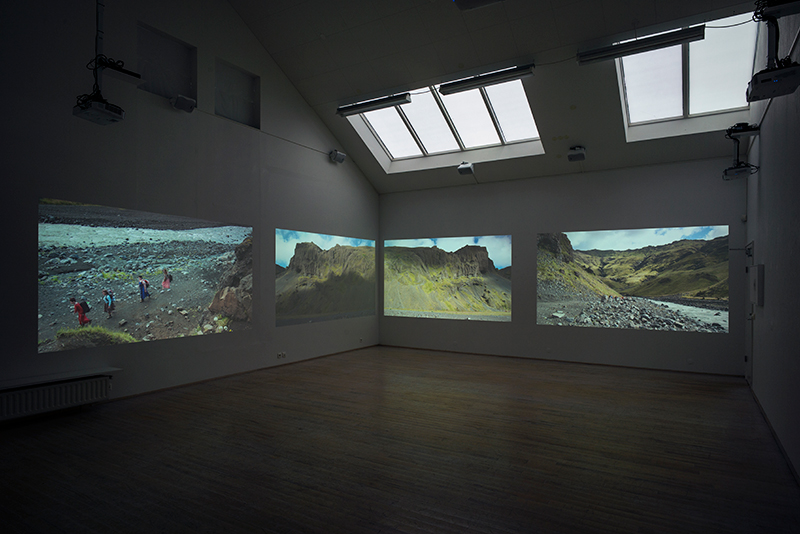 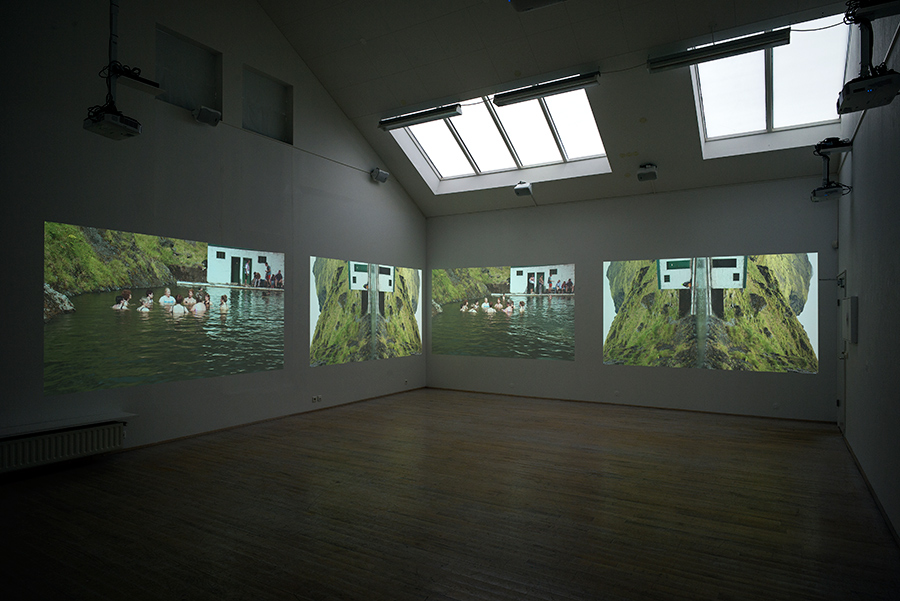 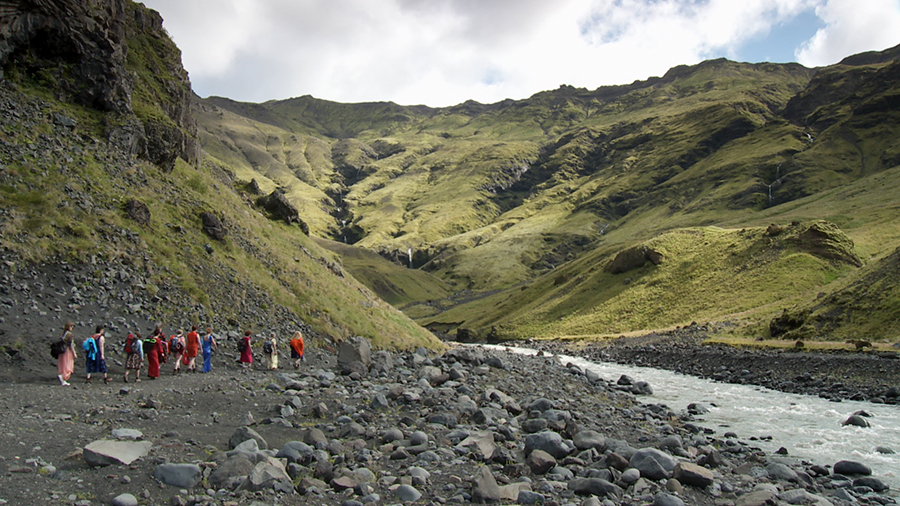 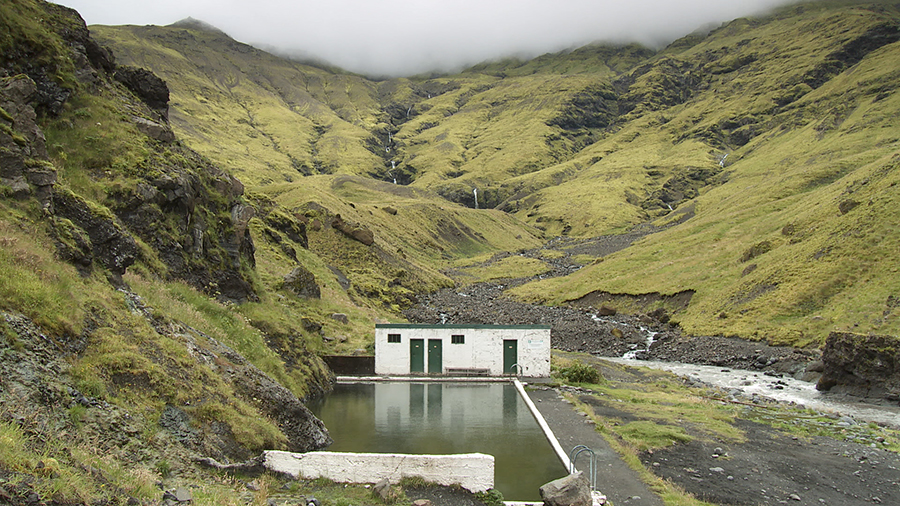 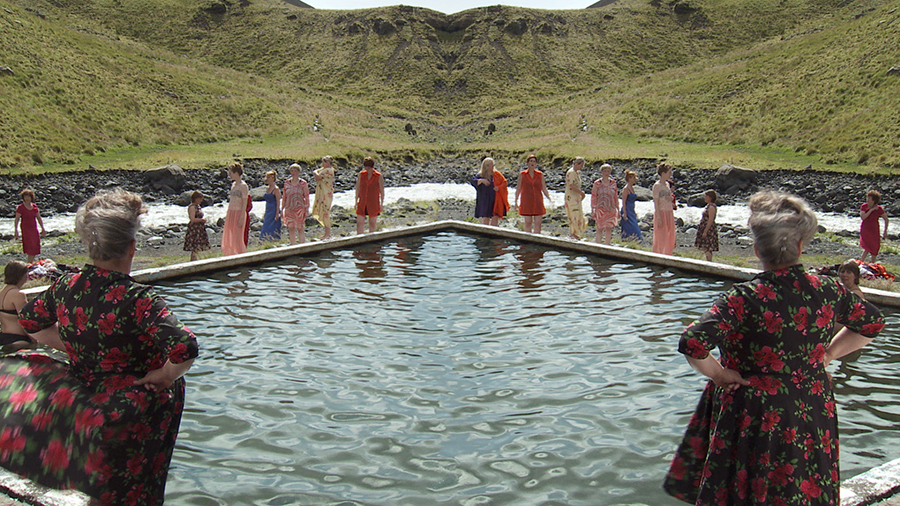 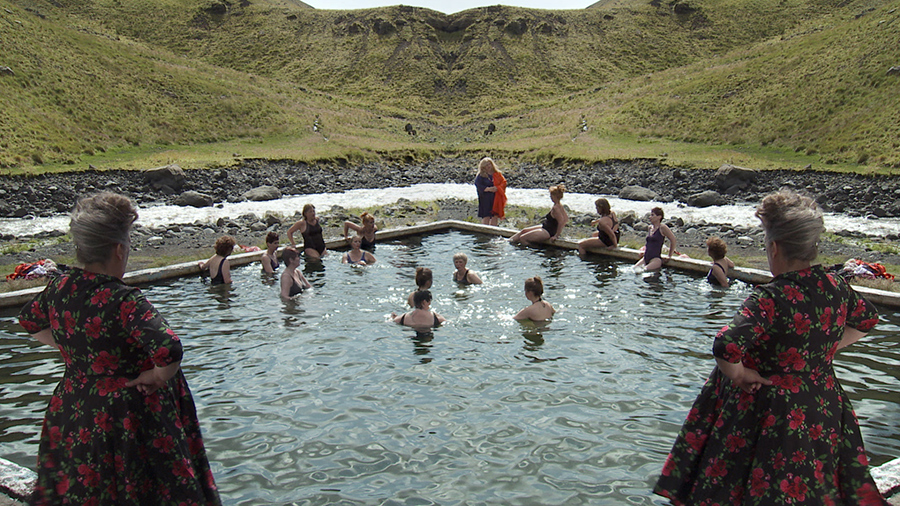